MiFID II is Here And Layoffs Are On The Way 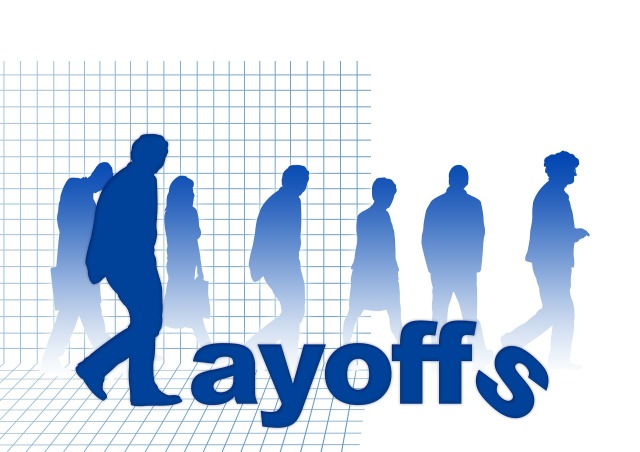 We’re now a full month into 2018. For a long time, we’ve been saying that MiFID is coming. Well, it’s here!. MiFID II is a huge set of regulations but the big change was supposed to be transparency in transactions. In 2017 if you bought stocks or debt in Europe, you got a single fee that bundled transactions with research and other cots. After MiFID II, all 2018 will separate transaction from everything else. That means that customers, rather than research directors, will determine the size and direction of Equity Research. How big a difference will this make?

During the first quarter, customers will analyze their billing. By the end of the quarter, trading firms are going to tell us what they do and do not want to pay for. By the Second quarter, we can expect a wave of terminations and position changes. In the third and fourth quarters, we will find out if the cuts are just 20-30%, or if MIFID plus new technology takes away 75-90% of research and other staff.

Will 2019 be a quiet year for Wall Street to recover, or are this year’s changes just a ramp up to even deeper transformation? If you have insight into the next set in Wall Street’s evolution… we’re all ears! Tell us what you think!