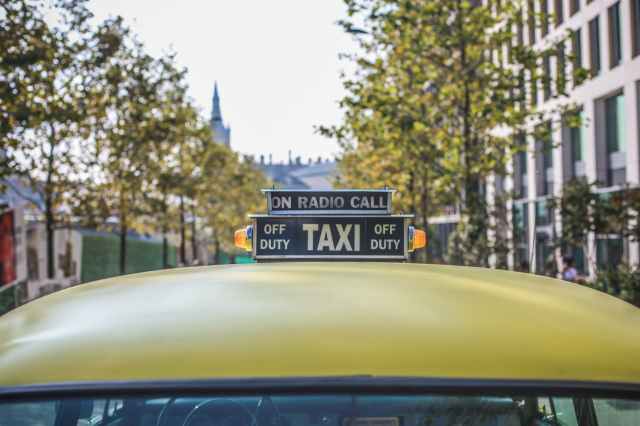 Photo by Clem Onojeghuo on Pexels.com

Cars for hire and nothing new. Taxi’s… hacks, jitneys, limousines, hansome cabs… existed before the first automobile. As soon as the automobile did arrive in the early 20th century, there was an explosion of new car services. The early 21st century started out with a new revolution in services, driven by mobile computing and smartphone apps, eventually leading to UBER and Lyft. In just a few years car services will enter yet another revolution when self-driving cars arrive. Yet, the regulations for car services were written nearly a century ago. Is it time to rewrite the rules?

Ride-sharing services ordered from your smartphone are a pretty new idea, less than a decade old. In this very short time, UBER and Lyft have become juggernauts of personal transportation. By consumers using apps instead of competing on the street for the next taxi, this new generation of car rides has become incredibly popular. UBER alone is worth more than all of the other taxi services in America, combined.

For consumers, that impact has been very positive. At 9am and 5pm it used to be very difficult to get a taxi. When you do get your taxi, it might not be all that clean and the driver’s ability to communicate often left something to be desired. Manhattan is just one of the five boroughs that make up New Your City, but finding a taxi outside of Manhattan used to be nearly impossible. Some neighborhoods in Manhattan were notorious for their lack of taxis. Post-UBER, the consumer experience definitely improved.

But for taxi owners and drivers, things have definitely become worse. The flood of car sharing services has reduced the number of rides that yellow cabs get every day. Yellow cabs also complain that they have many more regulations to follow than the new services, making them uncompetitive. Are they right?

In order to operate a yellow taxi, you need to get one of the 13,587 taxi medallions. Look closely at a yellow taxi and you will see a mysterious little tag are riveted to the hood. The medallion controls how taxis operate.

New York is about to cap the number of “for hire” cars, freezing new licenses for a year. This will give the governement time to examine how the rise in car sharing has impacted New York. Just one of the issues is how the addition of all these cars has affected traffic. It’s a very good question. While the UBER’S of the world have been adding to the number of cars, the Amazons and Walmarts have been adding to the number of trucks making home deliveries. Add in the host of new navigation apps that have redirected traffic through formerly quiet neighborhoods, and you can see just how much transportation technology has impacted the quality of life around New York.

The gloves are off and ride-sharing is getting regulated. App-based car sharing has improved the service for customers, but it also congests big cities and has financially crushed many small taxi owners. Balancing the needs of drivers and customers will be very difficult. But it may not matter. Self-driving cars and buses are already on the streets. A self-driving car could offer rides at half the cost of human-operated vehicles. How will the ongoing “Taxi Wars” turn out? Nobody knows, at least not yet. But, dear reader, keep reading here and I’ll make sure that you get all the inside details!