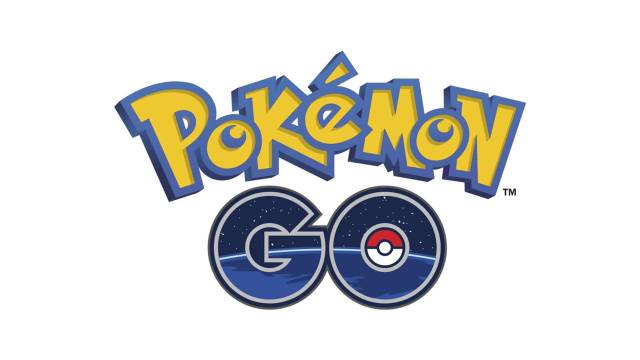 I don’t want to play Pokemon GO. Really, I don’t. As a confirmed geek I have some interest in any tech. Pokemon GO is the first Augmented Reality (AR) game that is an international hit, so I am a tiny bit interested. Mostly, I write about A.I. and robotics, especially autonomous cars, and I’ve been wondering if popular AR apps are going to be the next big cause of auto accidents. And that’ show I ended up meeting friends at New York’s Central Park to play “GO” in the rain.

We met just across from the entrance on 59th street, by a big gold statue of a man on a horse. The statue is on an island in the middle of traffic, and today it was standing room only as hundreds of people wandered on and off of this tiny island. Why the crowd? Because this was where beacons were dropped, to attract Pokemon monsters, the little critters that everyone runs around trying to capture. Deeper into the park, there are more  beacons. The goal is to capture a lot of Pokemon, and later train them. All of this running around gives you points, pretty simple!

Looking around in every direction, there are GO players as far as the eye can see. These players, shall we call them, “Go-Nuts”, are mesmerized by their phone screens, wandering unsteadily through traffic and occasionally doing a fist pump (must have caught something good). My first thought is, “Whooeee, someone is gonna get killed!”

Surprisingly, no one (that I know of) was injured. You can see how AR to play in parks. Even though GO is mostly about walking around, a lot of articles are pointing out the health benefits, and the opportunity to socialize. The next hit game will probably move it up a notch and have some running and jumping. Considering that when Central Park was first built, the BIG activity of the day was the Promenade. You would get dressed in your best clothing and walk up and down, in areas meant for walking up and down. That’s the Mall through the Bethesda Terrace, should you feel a Promenade coming on. Just the same, I think you’ll prefer Pokemon GO.

Well, by the late afternoon, thunderstorms had soaked the park, but the Go-Nuts wouldn’t leave.  I’m told that GO has monsters that only show up at night, so the game is aware of day and night. Maybe the next upgrade will weather forecasts so that Go-Nuts can, you know… get out of the rain?

When will motorists start playing AR games? Wouldn’t that be incredibly dangerous? YOU BET IT WOULD! Drivers have used every type of app while driving, so AR will be next. Think back to when cell phone first became affordable. Everyone was driving and talking on their phones. After years of debate, legislation was passed against using your phone while driving. When texting became big, people drove and texted, leading to deadly crashes. Then it was selfies while driving. AR will be the next in a long list of driver distractions that eventually led to fatalities. Even if drivers are banned from using AR games, players on foot will be a terrifying new addition to neighborhood traffic.

Pokemon GO has been so successful that the value of the parent company, Nintendo, rose $17 billion in value in just over a week. The success of GO will lead to a flood of new Augmented Reality apps that blend computer data and images with the real world around us. AR is a new distraction for drivers that will lead to new accidents and almost surely, new fatalities. At least, as long as humans are behind the wheel.

Distracted driving is a killer… literally. We keep coming up with new ways to distract ourselves, and the price of distraction is very high when it comes to driving. Little by little our cars are becoming robots, and 2017 could be the watershed year when autonomous cars make a real impact on impact on the number of traffic accidents. American’s are now so distracted, tired and in a rush that we really do need games like Pokemon GO to relax. But not when we drive! We need to support the legislation needed to allow cars to be fully autonomous. We’ll all be a bit less stressed, and fun summer fads won’t turn into tragedies. At least, that’s my Niccolls worth for today!